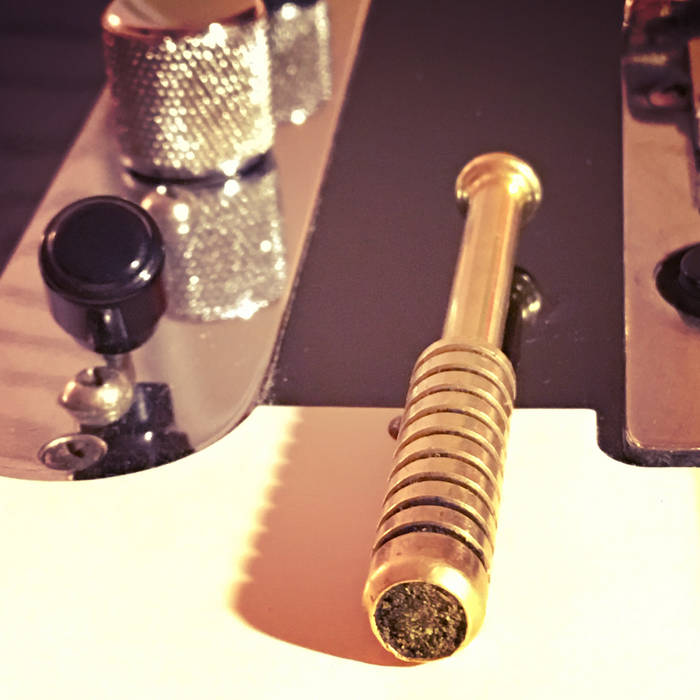 This track was written in honor of our friend and teacher the late great Nashville underground rock god Dave Cloud. Dave loved my cannabis one hitter, especially during his final days and christened it "The Jet Engine." Please enjoy.

Oh Jerry won't you bring
that jet engine over here
Bring it tonight
We're gonna lift off, get off
Out of sight, everything's gonna be alright

Jerry has been writing, recording and performing original music since 1996. The new upcoming quirky quarantine recorded album, Zombification Of A Nation, will be coming out on April 23rd on Jerry's own Odd records label preempting the two official releases slated for later in 2021 on Lemon Glove Records. ... more

Bandcamp Daily  your guide to the world of Bandcamp

Featuring appearances from Kari Faux, Bluestaeb and and interview with NY-bred artist Wiki